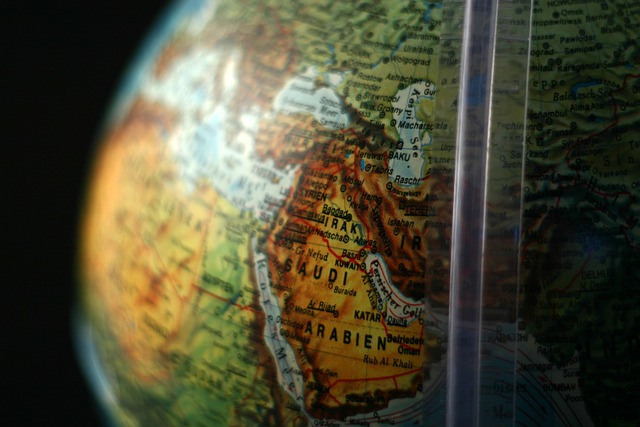 One of the greatest priorities of the Biden administration is to prevent the Russian annexation of Ukraine.

It is doubtful that that message was lost on Saudi Arabia. Yet when Biden went to them to plea that they increase oil production the request was loudly declined. Not only did the Saudis release a very public statement to announce that they were rejecting Biden, they also revealed Biden’s shady request that the Saudi’s delay cutting oil production long enough to help his party in the midterm election:

“The Kingdom clarified through its continuous consultations with the U.S. administration that all economic analyses indicate that postponing the OPEC+ decision for a month, according to what has been suggested would have had negative economic consequences.”

Many in conservative media have already rightly pointed out that Biden deserves to be impeached for asking Saudi Arabia to delay cutting oil production until after the midterms in order to help him politically.  However, Saudi’s refusal to go along with Biden’s quid pro quo scheme and their willingness to make Biden’s corruption are as significant as the request.

Obviously, Saudi has very little regard for Biden and by extension the United States. It is not just because Biden foolishly called them “despots.” It is also because, as one famous Saudi, Osama Bin Laden, once put it, “When people see a strong horse and a weak horse, by nature they will like the strong horse.”

With his military, oil, and his alliance with China, Putin is a strong horse. Chinese emperor Xi Jinping is a strong horse. Biden is not.  With his doddering presence, his withdrawal from Afghanistan, his timidity in regard to Ukraine, his self-defeating energy policy, his obvious mental decline, or what have you, our president projects weakness.

Saudi Arabia is not the only country that is noticing this. Its historical enemy, Iran, has noticed as well, and like Saudi Arabia, is flaunting Biden on Ukraine.  While Biden desperately attempts to restart the Iranian nuclear deal, Iran is supplying Russia with drones and military advisers to use against Ukraine in order to ride the strong horse.

“By escalating its support for Russia’s imperial attempt to subjugate Ukraine, Iran hopes to advance its own imperial project in the Middle East. Tehran will likely seek to leverage the deepening Russo-Iranian partnership into arms deals from Moscow while using lessons learned from the Ukrainian battlefield to perfect Iranian drone and missile capabilities. At the same time, the regime in Iran likely hopes that fueling the crisis in Ukraine will further distract the West from confronting Iran’s pursuit of hegemony in the Middle East.“

There are also signs that the U.S. is seen as a weak horse even among nations that support Ukraine or are neutral on the conflict. North Korea is again buzzing Japan with missiles, Venezuela is extorting sanction relief for the promise of oil, the UAE like Saudi Arabia refused to take a phone call from Biden when he was seeking oil relief in March of this year, and so on. These things don’t happen to Xi Jinping or Putin.

Speaking of Xi, in a move rich with (perhaps) unintentional symbolism, Hu Jintao, the 79 year old General Secretary of the Chinese Communist Party, was escorted off a stage in full view of the Communist Party Congress and indeed the world, as apparently ordered by his successor, Xi Jinping.

It was as if Xi was sending a message to all nations led by 79-year-old men that their time has passed.

The Prince: Obama and a Nuclear Iran
6 min read