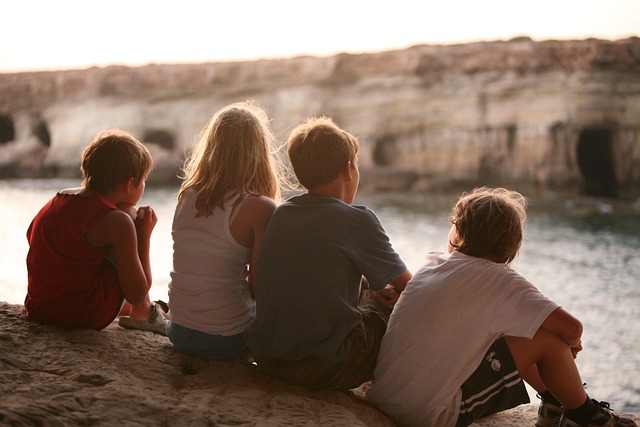 Let’s suppose that a teen . . . say, 13 or 14, is terrified to “come out” to their parents and tell them about what they’ve really been doing, secretly, with their friends. They go to a counselor, or some other trusted adult, and say they are afraid of what their parents will do. The trusted adult counsels the child to say nothing. In fact, school districts across the land are adopting policies for exactly this reason: so the child can be free to be “just who they were meant to be at birth.” Say this goes even further, and these “trusted adults” feel this crippling of a child’s desire to express themselves should result in loss of custody of that child. Let’s take it even further than that, and say there is jail time, thus the loss of employment, income, and caregivers (all things that contribute to stability — which is the point, I think — but I digress).

Now, you are probably imagining that I am talking about a child who is questioning their gender being afraid their parent won’t “affirm” them, as is currently being discussed in the state of Virginia. And, the “woke” among us would applaud that heartily, perhaps.

Read that scenario above again, but with this additional context: I’m talking about a kid who has been studying their Bible and wants to get baptized. Should the State swoop in and take the child away from atheists? Agnostics? Someone of a differing faith tradition?

No, it’s not. But, you will never see that argued. You will never see the rights of Christian parents upheld like we are seeing with this “gender lobby.” No one would cross the street to protect my right to raise my kids as Christians. Oh, but that’s because “Christians are intolerant.” No, it’s because religious freedom is the bedrock upon which our country is founded. Because of that, this bedrock needs to be eroded . . . and, we need to “normalize” other ways of thinking to accomplish that. BLM stated on their website that they wanted to “disrupt the nuclear family” (though it has since been excised from the site). History is replete with examples of regimes “re-educating” children or other ethnicities. Vladmir Lenin said, “Give me four years to teach the children and the seed I have sown will never be uprooted.”

I don’t see Christians advocating to remove kids from loving parents because they don’t “affirm” their religious beliefs. And, before anyone spouts that “separation of church and state” hoo-ha, make sure you understand what that really means.

You see, when I was a kid, the argument was “no one should care about what happens in the privacy of one’s bedroom.” In just one generation, it’s gone from that to adults in drag twerking in front of kids in the library, euphemisms like “minor-attracted persons,” being forced upon us, erasing women by allowing biological males to compete against them and eradicating their sports records, and the sanctioned mutilation of children’s healthy body tissue.

And, I’m a “transphobe” if I protest? I’m a “domestic terrorist” if I go to a school board meeting and protest these policies, or the radical sexualization of children via inappropriate books in their school libraries?

Let me state this as clearly as possible: I am commanded by the God of heaven to “train up a child in the way he should go” (Proverbs 22:6). I am going to do that with your blessing or without it. Whether you know it now or not, you, too, will answer to God (whose “pronoun” is most definitely “He”). He gives us absolute free will: you to ignore His commandments if you want to . . . and me to obey them, if I choose to. But, we are not free from the consequences of our actions. There will come a reckoning day . . . it’s called Judgment Day. God will preside, and He will decide whether you are permanently removed from His home. And, on that day, there is no appealing the decision. He balances the scales . . . not I. 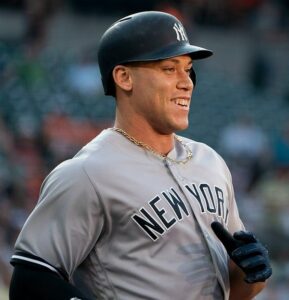