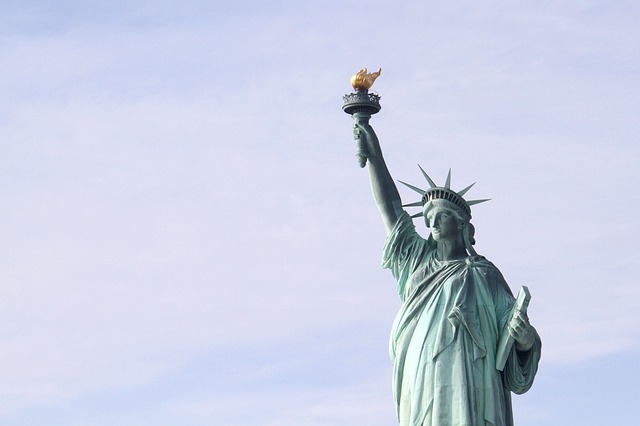 I have been coming across a few interesting numbers associated with illegal immigration lately. I’ve provided a list of a few here:

Most shocking of all, and most provoking of outrage from the media and the Democrats, 53 migrants were flown to Martha’s Vineyard by Florida Governor Ron DeSantis.

So over-the-top and vitriolic was the response to DeSantis’ action that one could get the impression that some Martha’s Vineyard DNC mega-donor looked out his mansion window, saw a Hispanic near his estate that wasn’t his gardener or his housekeeper, and got on the phone with a friend in the White House.

Many even were willing to embarrass themselves on camera by calling DeSantis a “human trafficker.”

It is also the event that prompted a Massachusetts state representative to tweet, “We are asking the Department of Justice to open an inquiry so that DeSantis and other people can be held accountable for this horrible behavior. Fraud, kidnapping, denying freedom, and people trafficking are all illegal, in addition to being morally wrong.”

It may be difficult to explain why sending 50 or so to Martha’s Vineyard has prompted so much more indignation than 50 or so dying in the back of a truck. This is especially confusing since the White House has been “trafficking” immigrants for some time.

“ . . . even in Florida some of the farmers and the growers saying, ‘Why are you shipping these immigrants up north? We need them to pick the crops down here.’”

So there it is. The primary reason white liberals want brown immigrants may still be to turn red states blue but there is another benefit, one that has been in existence but not often said out loud: cheap labor.

As the aforementioned numbers indicate, the consequences of an open border to Americans and to migrants; such as lower wages for African American low-skilled workers is relatively unimportant.