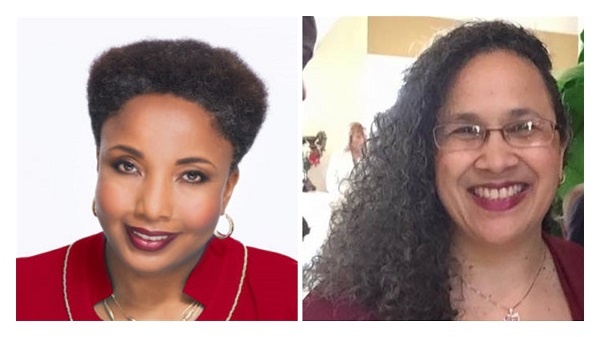 Recently, I was honored with the opportunity to speak with Dr. Carol Swain on the topic of school choice, on her podcast, Be the People.

From the episode notes:

“America’s educational system is broken and mired in politics. Black and Hispanic children are among the ones hurt the most, especially those in urban centers. Homeschooling and school choice should be viable options for the urban poor. Under President Bush, the District of Columbia had an opportunity scholarship program that gave urban parents choice. Although students achieved considerable success, President Obama who was beholden to teachers’ unions ended the program to the detriment of the students. Marie Stroughter, a conservative black activist and homeschooling mom, shares her views about what can be done to restore choice to black families and others who suffer from limited educational opportunities.”

What are your experiences with school choice? Shouldn’t parents have a say in their children’s education?