When I was growing up in San Francisco in the late 60’s and early 70’s, I lived in a predominantly African-American community. Every single business on my block was Black-owned, save one. I don’t remember ever seeing City newspapers like The Chronicle or The Examiner in our home, only the Black-owned  newspaper,  The Sun Reporter.

Redevelopment set in, and Black folks were pushed further south. The section of the Western Addition where I grew up was suddenly the fashionable Lower Pacific Heights.

Most African-American folks have voted Democrat for years and years. Candidates courted the Black vote…needed it, wanted it. Our current President had an incredible turn out by the African-American community, and in some cases, it clearly made all the difference.

Like our vote, our money and our resources must also mean something. There is a nearby restaurant that I will not patronize because of the service my family received that was blatantly discriminatory. By the same token, there are small, independent businesses I will go to, even if a comparable one is nearby, because I want it to stay in business.

Why was the Montgomery Bus Boycott so successful? Do you really think the segregationists of the day suddenly woke up one morning and realized how wrong they had been all along? It’s because they suffered terrible financial consequences for an entire year because we refused to patronize their business.

People, we must get back to the model of the Black Community. We must support our own businesses, and, yes, we must now pool resources so that our money, as well as our votes, count for something.

We must come together as African-American conservatives. Solidify our platform – What do we believe? What do we want? Who best represents us? We must participate in our democratic rights: vote, attend town hall meetings, network, caucus, form grassroots efforts. Then, we must pool our resources and advance our candidates. I don’t mean to suggest we vote for a candidate just because he has a face like ours as many I know did with Barack Obama. I mean one who truly represents the wants, needs and desires of our community and will defend them faithfully.

That’s what this blog and it’s sister site, African-American Conservatives, is all about. Pull up a chair; this is our neighborhood, so let’s talk.

We should also exercise our time wisely. Some of these town hall meetings are a waste of time and nothing but ranting sessions with no concrete goal or action plans. 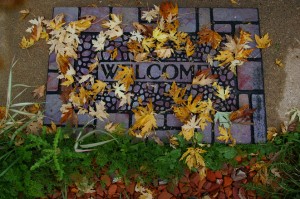 October 18, 2016
A Trump Presidency Is The Best Option for African Americans 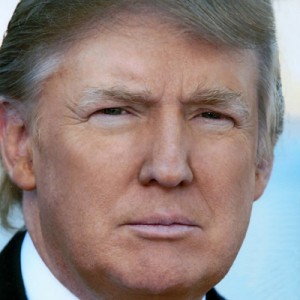 A Trump Presidency Is The Best Option for African Americans