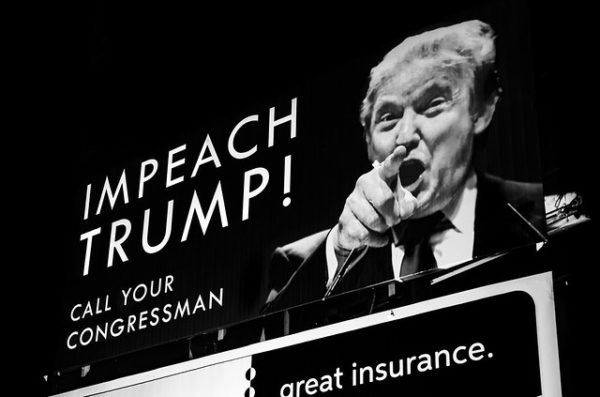 I am not a fan of Tulsi Gabbard, generally speaking. However, I find her reaction to the release of the transcript to the call President Trump made to Ukrainian President Zelensky to be spot-on:

“I think when you step outside of the bubble here in Washington and you get to where most folks are … I think most people reading through that transcript are not going to find that extremely compelling cause to throw out a president that won an election in 2016.

“And instead what I think most people will see is, ‘Hey, this is another move by Democrats to get rid of Donald Trump,’ further deepening the already hyperpartisan divides that we have in this country.”

Ms. Gabbard, of course, is an extremely liberal congresswoman who referred to the president in the same interview as “corrupt” and “unfit to serve our country as president” She is also attempting to persuade Democratic voters to allow her to replace President Trump. It is unlikely she is politically motivated to defend Donald Trump.

Nor is Charlie Cook, publisher of [i] The Cook Political Report [/i], who tweeted “I don’t Tweet very much but reading transcript has moved me to comment.  I was totally underwhelmed by the transcript. After the build-up, it was not much more inappropriate said than we hear from him in a typical week.  This will not move malleable voters.”

I don’t Tweet very much but reading transcript has moved me to comment. I was totally underwhelmed by the transcript. After the build-up, it was not much more inappropriate said than we hear from him in a typical week. This will not move malleable voters.

Yet, Democrats would have one believe that President Trump has committed an impeachable offense by asking President Zelensky for “a favor” by looking into possible corruption involving Hillary Clinton’s server and Joe Biden’s demand that Ukraine fire a prosecutor who was investigating Joe Biden’s son, Hunter.

As Congresswoman Gabbard pointed out, it strains belief to think that most Americans would find anything President Trump has done in this regard as impeachable. Nor, I would add, does it seem credible to believe that every Democrat see anything here or in past impeachment attempts that rise to the level of “treason, bribery, and high crimes and misdemeanors”, despite what they say to the contrary.

The reason for my speculation is that these attempts to impeach the president have so far been nothing but a steady stream of BS.

There was, for example, an attempt to impeach President Trump for firing James Comey in May of 2017. However, only months earlier both Nancy Pelosi and Charles Schumer expressed a lack of confidence in Mr. Comey’s ability to continue to lead the FBI.

There was the attempt to impeach President Trump for obstructing the Mueller Report. This effort continued even after Robert Mueller testified before Congress that his investigation was not “curtailed, stopped, or hindered.”  In other words, there was no obstruction.

There was even an argument that the president, whose net worth is reportedly about $3B, should be impeached for violating the Emolument Clause and profiting from his office by having Vice-President Pence stayed at a Trump golf resort.

I do not take seriously the notion that so many Democrats — many of whom possess enviable academic and legal credentials, so they can’t all be considered dunces — actually ever believed they had a legitimate case for impeachment against President Trump any more so than they ever thought that Brett Kavanaugh was a serial rapist.

The reasons given most often for why Democrats continue to put forth charges that they themselves do not believe are that they want to appease their increasingly Stalinistic base who want socialism now at all costs, or that they want to disrupt Trump’s reelection efforts.

Both are true. As Representative Al Green, a Democrat, said, “I’m concerned if we don’t impeach this president, he will get reelected.”

But perhaps there is another motivating factor behind these efforts to impeach the president.  It is likely, in my opinion, that these efforts are part of a larger pattern we are witnessing — to an increasingly alarming degree — an effort to intimidate political opposition.

“In the aftermath of these hearings, I believe that Christine’s testimony brought about more good than the harm misogynist Republicans caused by allowing Kavanaugh on the court. He will always have an asterisk next to his name. When he takes a scalpel to Roe v. Wade, we will know who he is, we know his character, and we know what motivates him, and that is important. It is important that we know, and that is part of what motivated Christine.”

We have also seen attempts to blacklist those in the entertainment industry for attending a Trump fundraiser, a conservative student was punched on a Berkley campus for “encouraging violence,’ and Facebook joining forces with Twitter and Pinterest in their campaign against pro-life group Live Action.

Not far from where I live, an 81-year old man was beaten in a supermarket for wearing a MAGA cap. MSNBC’s Chuck Todd declared that those who are “climate change deniers” will not be allowed to express their views on his show “Meet The Press.” And, various college groups are still voting to ban conservative speakers, conservative groups, and Chick-fil-A restaurants from campus.

One final example: Joaquin Castro, brother of Democratic presidential candidate Julian Castro, recently tweeted the names and business addresses of Trump donors, for no other apparent reason other than to have these donors harassed or otherwise punished for not supporting the Progressive agenda.

I could list enough examples of the left’s assault (often physical assault) on conservatives to fill several more pages, but, hopefully, I’ve provided enough that the reader gets the gist.

There is a pattern to repress conservatism that goes beyond winning debates and winning elections. This pattern includes expelling conservatives from academia, entertainment, and certain social circles. At the very least it is a pattern to make Republican supporters feel wary about expressing their ideology, for this expression could easily lead to negative consequences for them.

This pattern reaches all the way to the top with the harassment of President Trump in the form of impeachment attempts, but it affects our lives as well. 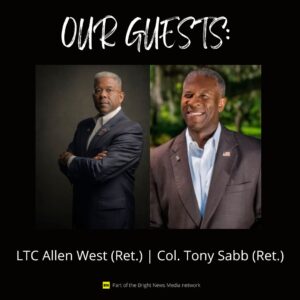 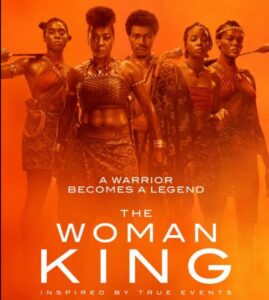