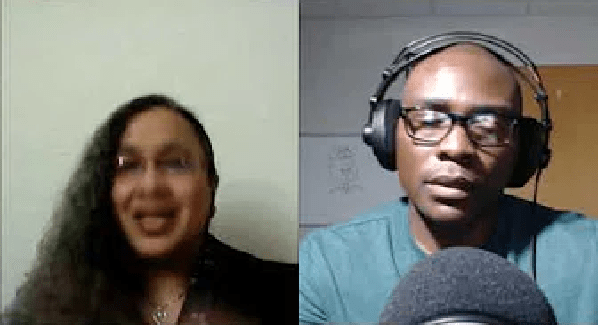 Awhile back, I was contacted by Professor Rodrick Graham, to have a conversation that he would record for his graduate studies class.

What developed was an online friendship, through emails, private messages on Twitter, etc., while we crafted our conversation.

Thus, when the course was over, and Rod contacted me about a series of conversations for YouTube, I was all in.

Here is the first of our chats called “Constructing Conversations for Black America,” on the topic of crime.

Tell us your thoughts below!