Twenty-five years ago, The Arsenio Hall Show was the hottest ticket in late-night television. It even spawned the career of a (then) almost unknown politician — one Bill Clinton, who made playing the sax look cool.

The show also spawned a catch-phrase for those indefatigable questions that haunt us, the “things that make you go, ‘hmmmm . . .'”

Fast forward twenty-five years, and a colleague of Mr. Clinton’s, one Barack Obama, has me asking questions . . . indefatigable questions. Questions that make me go ‘hmmm . . .’ Questions like:

So, I ask those reading this: if, after perusing this list, you still have questions about things that make you go ‘hmmmm . . .’ keep asking! And, should you not receive satisfactory and truthful answers, make your displeasure known at the ballot box this coming November!

Excellent. IF I lied to the IRS they way they lie to me, I’d be in prison.

With regard to the “most transparent administration” question, a lot of us do feel that we can see right through it. 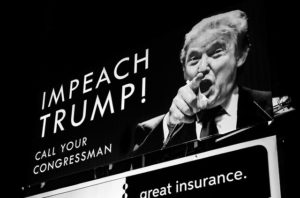 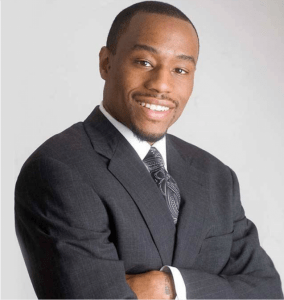