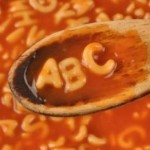 As a child, the most pressing question for my generation was, “How many licks does it take to get to the Tootsie Roll center of a Tootsie Pop?” The answer, of course, was, “The world may never know…”

That’s an apt metaphor for how I’ve been feeling lately about the most corrupt US administration in recent (perhaps all) history. Just how many scandals does it take to bring down this behemoth and return it to our beloved Constitutional Republic?

Here’s a sampling of the scandals and alphabet acronyms cooked up by this administration and served to the American public:

So, just how many scandals does it take to bring down this administration and return it to the people? Unlike the Mr. Owl’s reply, I hope the world does find out . . . and soon!

March 3, 2022
The Killing of Sanctuary Cities 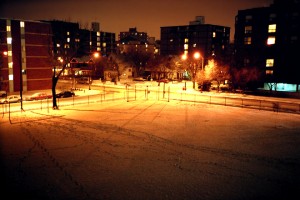 The Killing of Sanctuary Cities 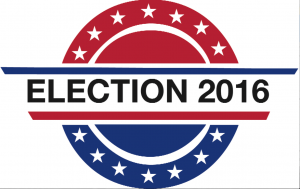